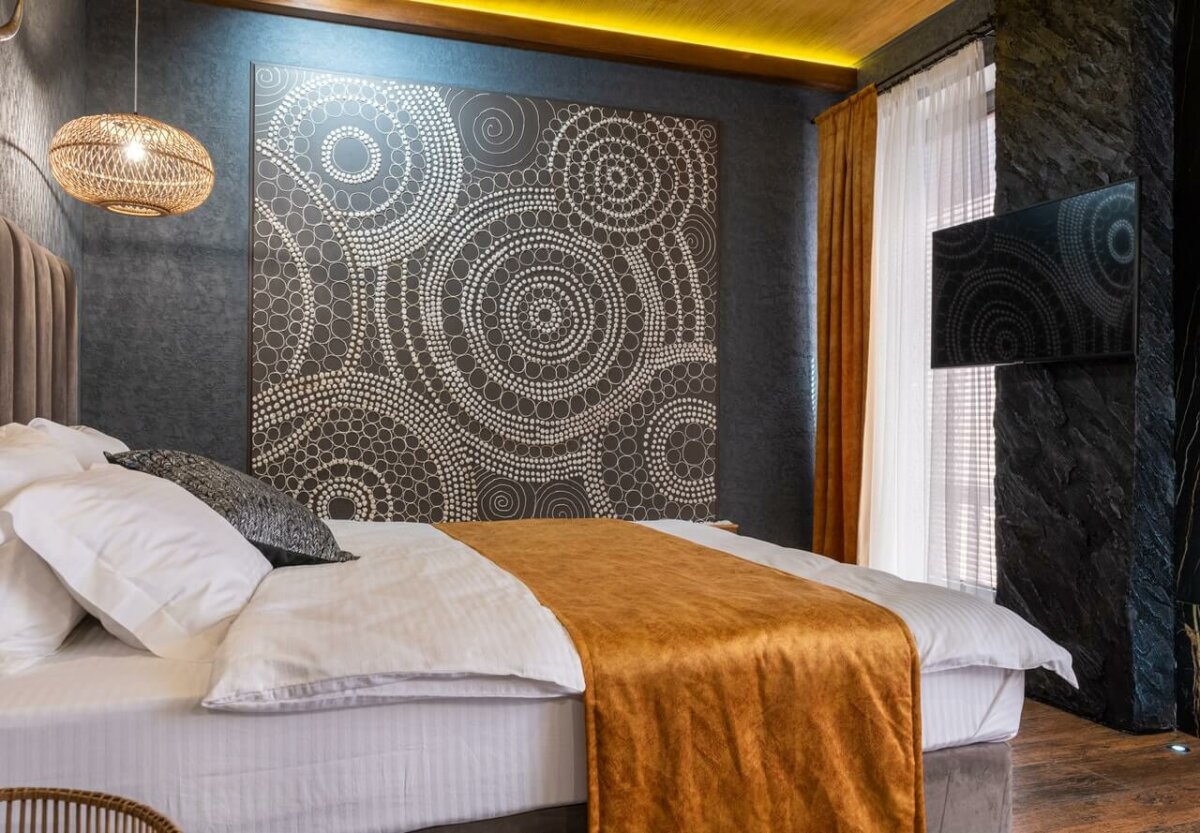 Many people confuse a duvet and a comforter. A duvet is a quilted blanket that comes in two pieces — a duvet and a duvet cover. The cover is easily interchangeable so you can switch up your bedroom decor in seconds. Duvet covers also protect your duvet from getting dirty and they’re easy to clean. Just take off the cover and throw it in the wash. That’s way more manageable than washing a comforter.

But if you’ve ever wrestled with a duvet cover, you know they can be difficult to put back on. And if you have a king size bed, you can end up feeling like you’re wrestling a giant. The good news is that there are actually two ways to do this. Try them both, pick your preferred method and eliminate one little frustration from your life.